Blog - Latest News
You are here: Home1 / Five Different German Currencies in the 20th Century: Which Currency is...

Knowing the currency of vintage pricing in the USA is easy, because the USA has always had the dollar. Germany had five different currencies during the 20th century, and I am only talking the about most important ones. The tragedy behind it is this: Many of these currencies became totally worthless when the new ones were introduced. That was an almost unbearable curse to the family father whose life savings got worthless when the Reichsmark was introduced in the 1920s. Maybe you have seen those old 10 million-Mark-banknotes that bought you a cup of coffee in a 1923 Café.

That was the worst currency-deal for the Germans during the last 100 years. Maybe that is why, when the Euro was introduced in 2002, Germany became an exception the other way round. While the before the Euro currency in Greek or Italy or France doesn’t buy you anything anymore, you can STILL swap the old D-Mark into Euros – all German banks will do that for you. Mind however, that I am talking about the West German DM which was valid currency in WEST GERMANY from 1948 to 2001. This does not apply to the older “Deutsche Mark” in Nazi Germany or to the “Mark” people payed their bread with in East Germany (GDR / DDR) until Germany was reunited in 1990. 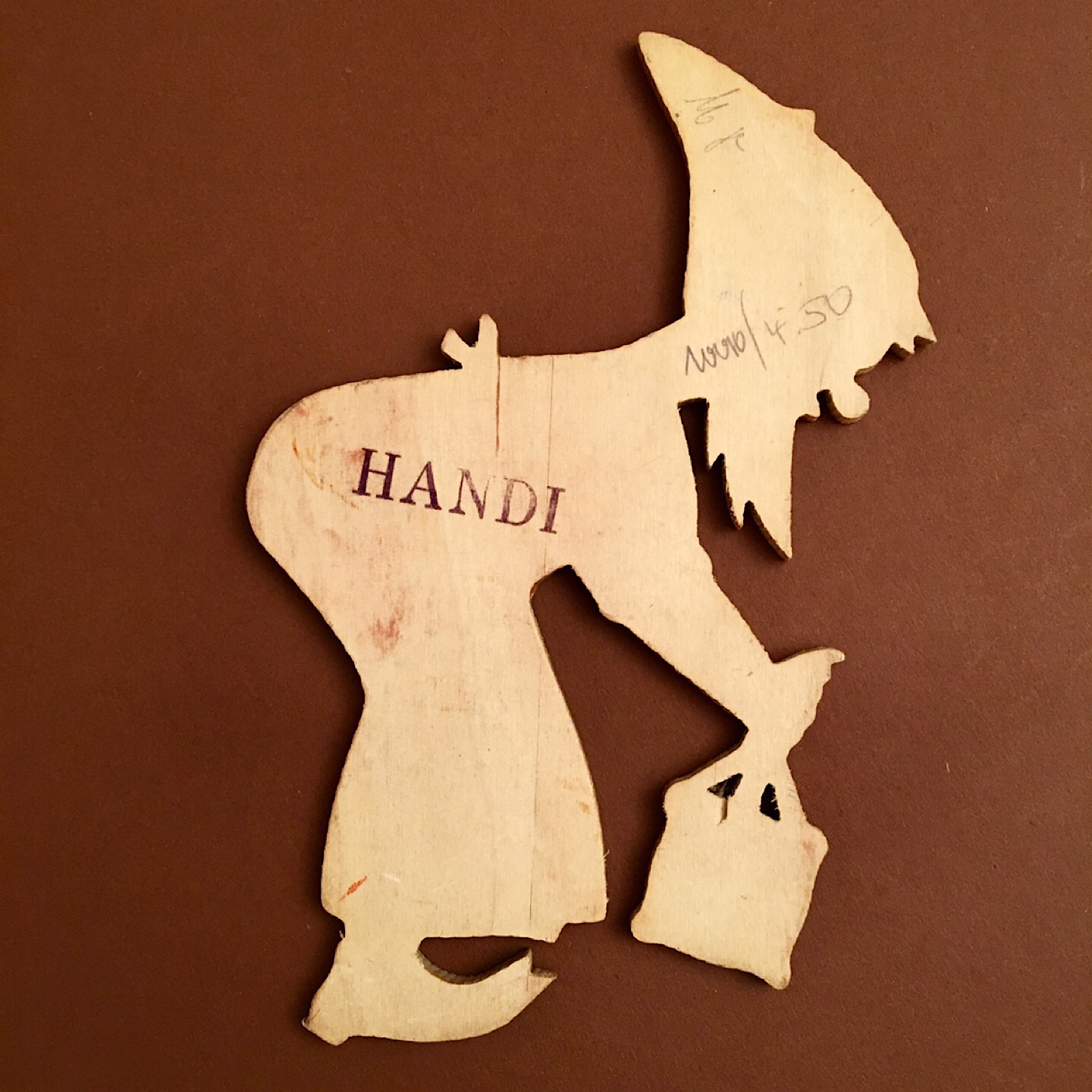 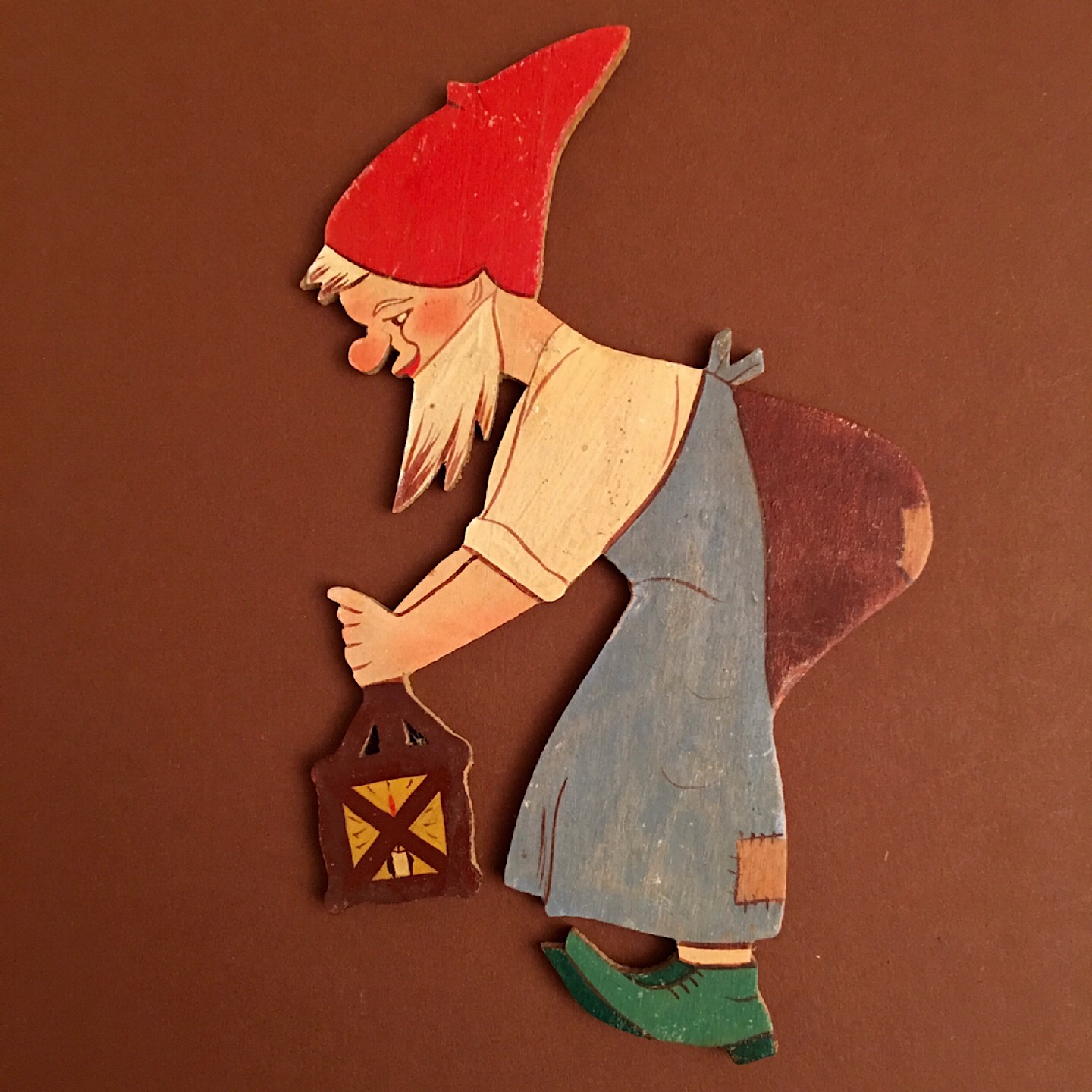 Want to join the discussion?
Feel free to contribute!

Dresden Folk Art Museum: Which of these are Hellerkunst?